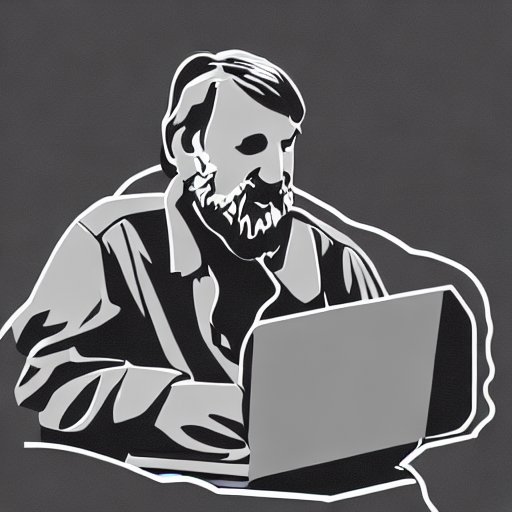 A few days ago, I woke up to the news that Slavoj Žižek wrote an article published on Die Zeit (behind paywall) about my latest work, the Infinite Conversation. I was elated to realize that the project had eventually landed on his desk, and overjoyed to see that he opened his article, in perfect Žižekian …

Satellite desert collage, courtesy of Gmaps. I heard that Apple Maps is getting decent, I wonder how a Linux hillbilly like me would go about to access it. 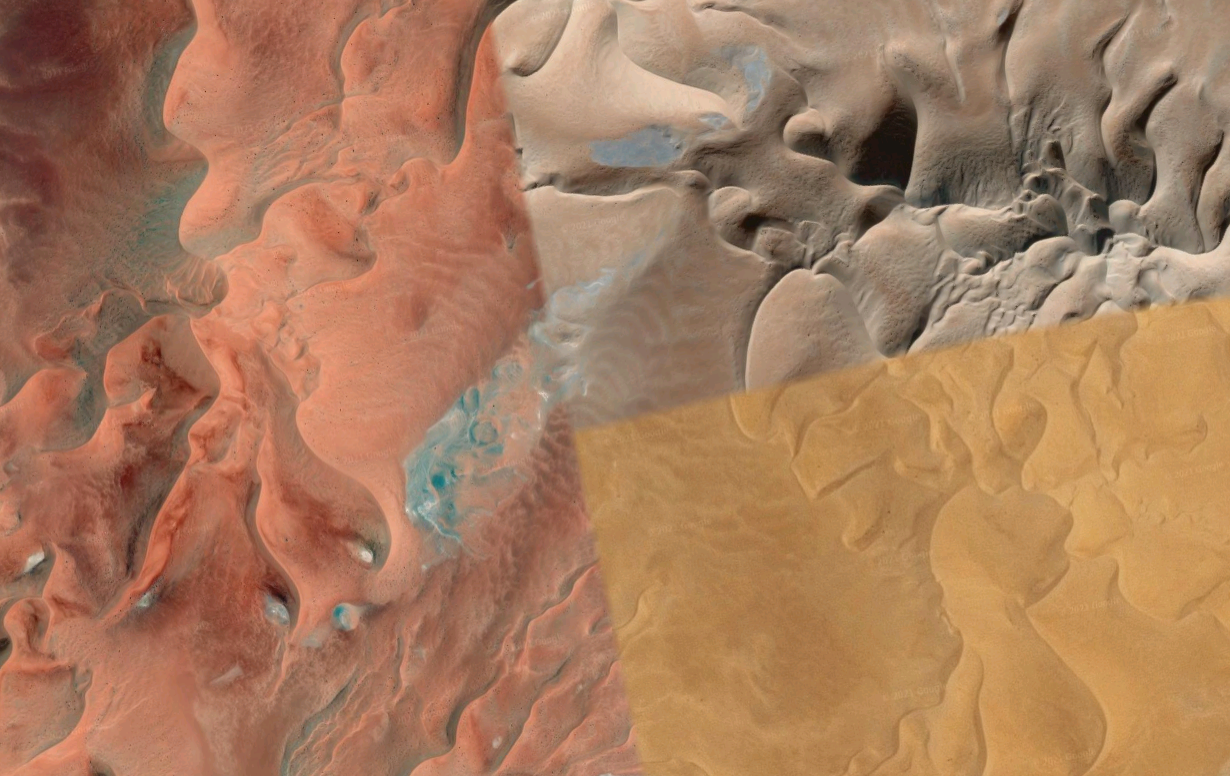 If you like the Droste Effect, you must like Beyond the Infinite Two Minutes. So simple, yet so good.

I made a huge mistake. Watched “The Wicker Man” (2006) thinking it was the original. Oh children, never do like I have done.

As I was publishing the code for Memeoirs Redux, I realized I could use a refresher on how to create an MBOX file to process. Gmail handles importing of messages from different providers pretty well, so for the sake of this how-to, I’ll assume that your emails are either stored on Gmail or that you …

The border between Calexico and Mexicali. 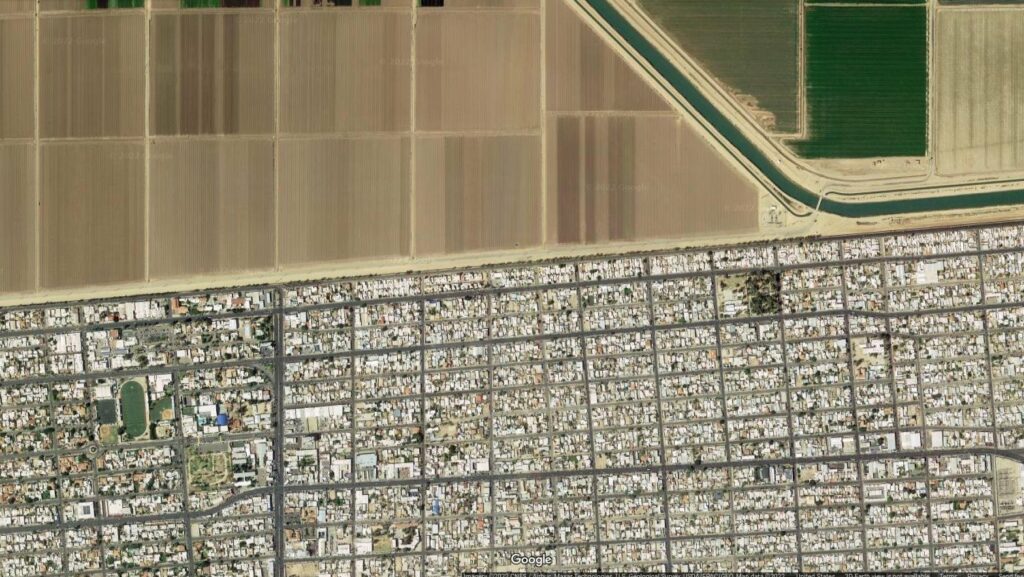 I agree with the position stated in this post.

Just started a course taught by @jure and I thought Žižek had turned to CS – turns out that the Slovenian accent is quite recognizable, though Slavoj really became the face of it!

Walter White might have gone by Heisenberg, but he actually looked a lot like John Stewart Bell. 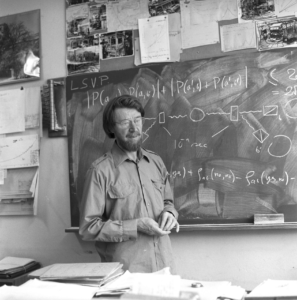 It was his fault! [Citation not needed] Richard Trevithick was an early pioneer of steam-powered road and rail transport, and his most significant contributions were the development of the first high-pressure steam engine and the first working railway steam locomotive. […] During further tests, Trevithick’s locomotive broke down three days later after passing over a …