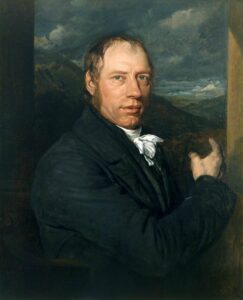 It was his fault!

Richard Trevithick was an early pioneer of steam-powered road and rail transport, and his most significant contributions were the development of the first high-pressure steam engine and the first working railway steam locomotive.
[…]
During further tests, Trevithick’s locomotive broke down three days later after passing over a gully in the road. The vehicle was left under some shelter with the fire still burning whilst the operators retired to a nearby public house for a meal of roast goose and drinks. Meanwhile, the water boiled off, the engine overheated and the machine burned, destroying it. Trevithick did not consider this a serious setback, but rather operator error.