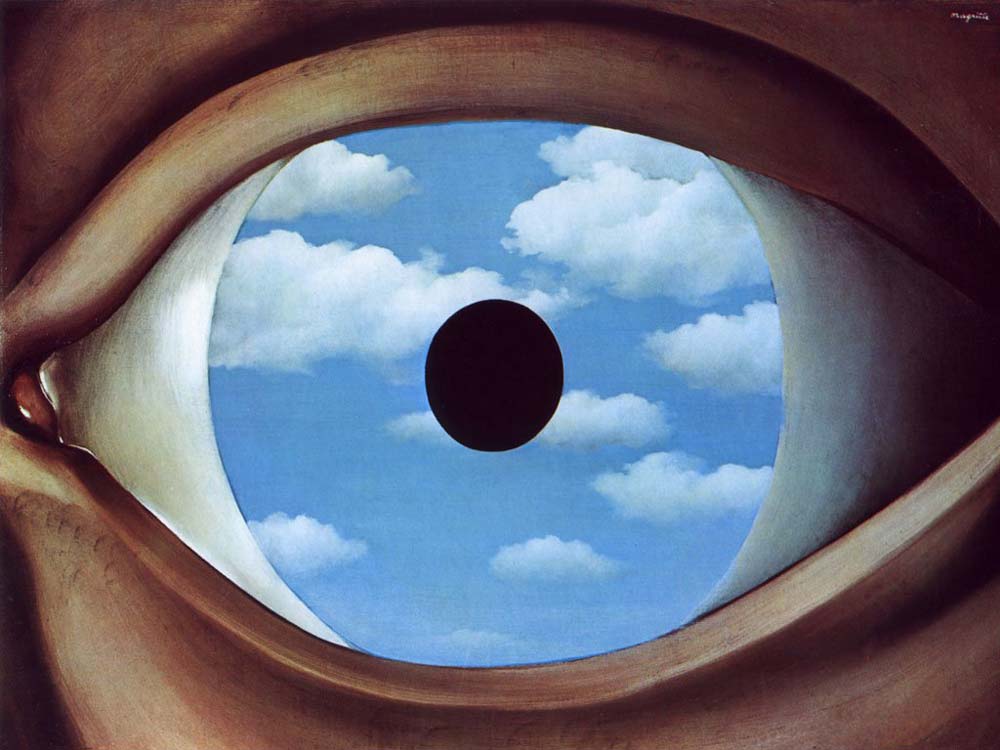 In the previous post I described my personal history of regular increments of RAM in my working computers with the notable exceptions of the transitions Desktop->Laptop and Laptop->Handheld and how those transitions allowed me to appreciate a brand new type of productivity. But what does it mean to use a very low memory device on a daily basis in 2017?

I find multi-tab browsing the worst thing that happened to my productivity since the turn of the century. The deception is marvelous. The view is that by opening multiple tabs you are parallelizing and exploring more effectively the space of ideas you are researching at a given time. The problem is that, while our minds are capable of some degree of multitasking, for most of us suckers the overhead in changing context is very large. It takes time to focus on each new task, so much so that many books have been written on the nefarious long-term effects of an information diet based on skimming superficially over very different kinds of content.

While I knew the Theory, it was only when I switched to working on a tablet that I realized in Practice that I had fallen into a very bad habit. Not only in my pre-handheld life was I starving for opening new tabs (which I can’t now, lest I send the system to a grinding halt), but also treating tabs as notes.

Tabs are not notes. It is pretty absurd that I would leave on the left-most part of my tabs pages that I had opened and was supposed to take action on over a year ago. I knew about Structured Procrastination and found it a fantastic method. If my forgotten tabs would have bubbled up to my attention automatically after a while, it may have been a less horrible way to deal with the flow of my ideas. But instead, I was creating a psychological blind spot in the portion of the screen where the old tabs were.

So jumping from a high memory device to a low memory one was like opening the third eye. With my present setup I can only do one thing and one thing only at any given moment. I cannot keep Gmail and Slack open and at the same time while I scroll through my Twitter timeline. The result is fewer interruptions and deeper concentration on whichever task is at hand. I rely solely on my long-term goals and my own memory for day-to-day priorities.

It’s true that the same effect of using low-RAM devices to limit counter-productive behavior can be achieved with programs that help you throttling how much bandwidth or how many tabs you are using. But sometimes getting physically rid of the source of the problem works better for us “naked apes”. After all, we don’t expect an ex-smoker to go around with a packet of cigarettes in her purse. The temptation is hard to fight and sometimes it’s just easier to get rid of the dangerous object of desire, at least until we feel stronger about our own control.

Back to my present setup, the only issue is that sometimes “double thinking” sets in: while I am absorbed in a task I avoid starting a new action that could potentially make me save some time, like looking up something on Google, just because I’m afraid it could make the system unstable. So my hope is that this phase will be like a scaffolding for the mind and that soon I will be able to hop to something with more memory while feeling more confident about my own self-restraint.

But really, the problem here is not that we want to achieve a quantitative optimum. It’s about quality! So here comes Pliny the Younger to the rescue with

literally “much, not many” emphasizing the importance of depth, not breadth.